Everyone has habits—both good and bad. The trick to managing those habits is to be aware of what is triggering them.

Those who are trying to lose weight may find that they are often indulging in desert before they even realized they had filled their ice cream bowl. Medical weight management such as the HCG diet in Rochester can help you to overcome the hunger associated with your temptation for desert. Use your medical weight loss assistance to your advantage to overcome your poor dietary habits.

Habits, both good and bad ones, use the same psychological process, which consists of three distinct parts.

An Example of a Bad Habit in Action

Suppose someone who is diabetic has the bad habit of eating ice cream. Although the habit causes all sorts of health problems, the desire to eat ice cream is stronger than the urge to avoid it.

How to Break a Bad Habit

Continuing with the example of the diabetic, how does he or she learn to break this habit?

It can be broken by interrupting one or more of the three processes.

The diabetic can choose to rethink what the stimulus means. So when an image of eating ice cream shows up, the focus can be on how sick he or she will feel afterwards rather than the pleasure of eating the ice cream. This reframes the trigger.

During the ritual of opening up the freezer door and setting up an ice cream bowl and spoon, the diabetic can interrupt this pattern by putting something else in the bowl, like a stick of celery instead of a dab of ice cream.

By continually “scrambling” the three processes, overtime the diabetic will lose the urge to get ice cream, lose interest in the ritual of setting up the treat, and lose the sense of reward for it. 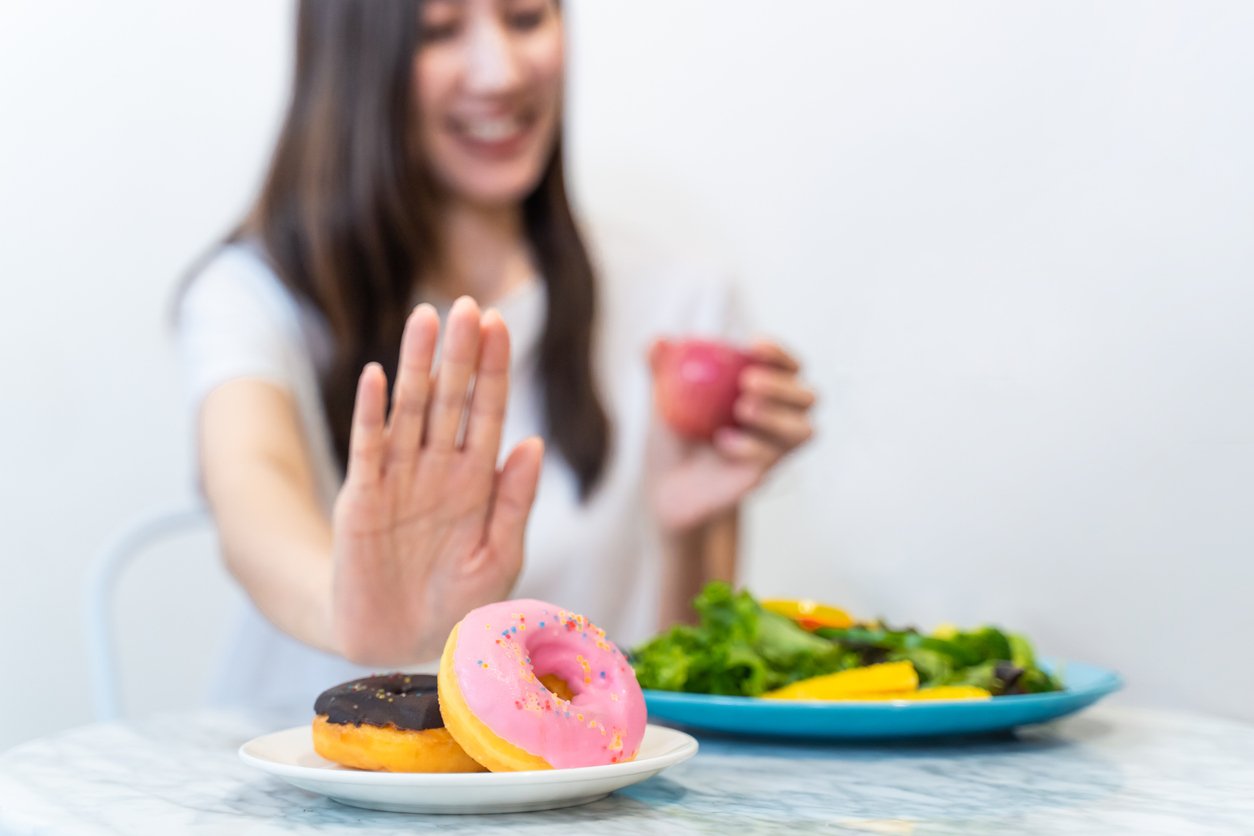 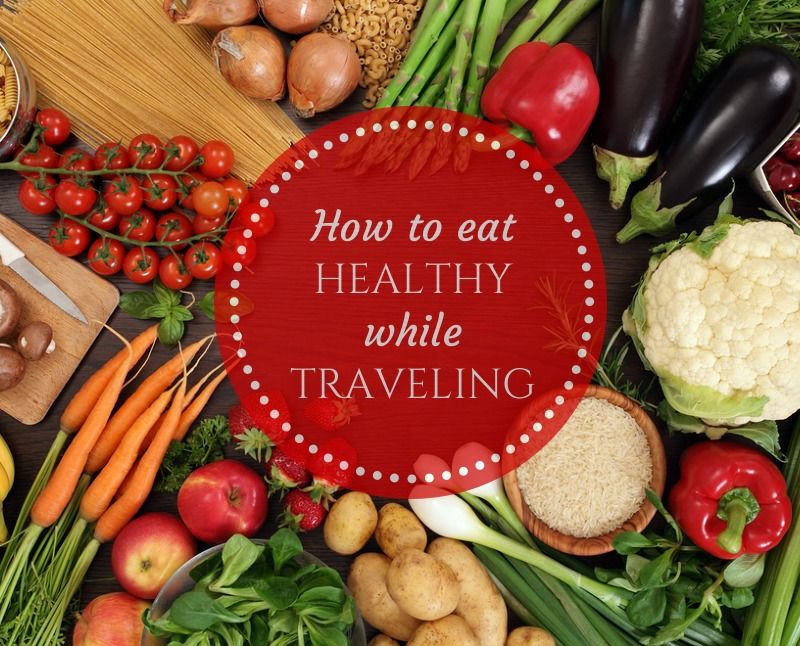